We are excited to launch our first virtual reality project in medical education. Visit our website to learn more. 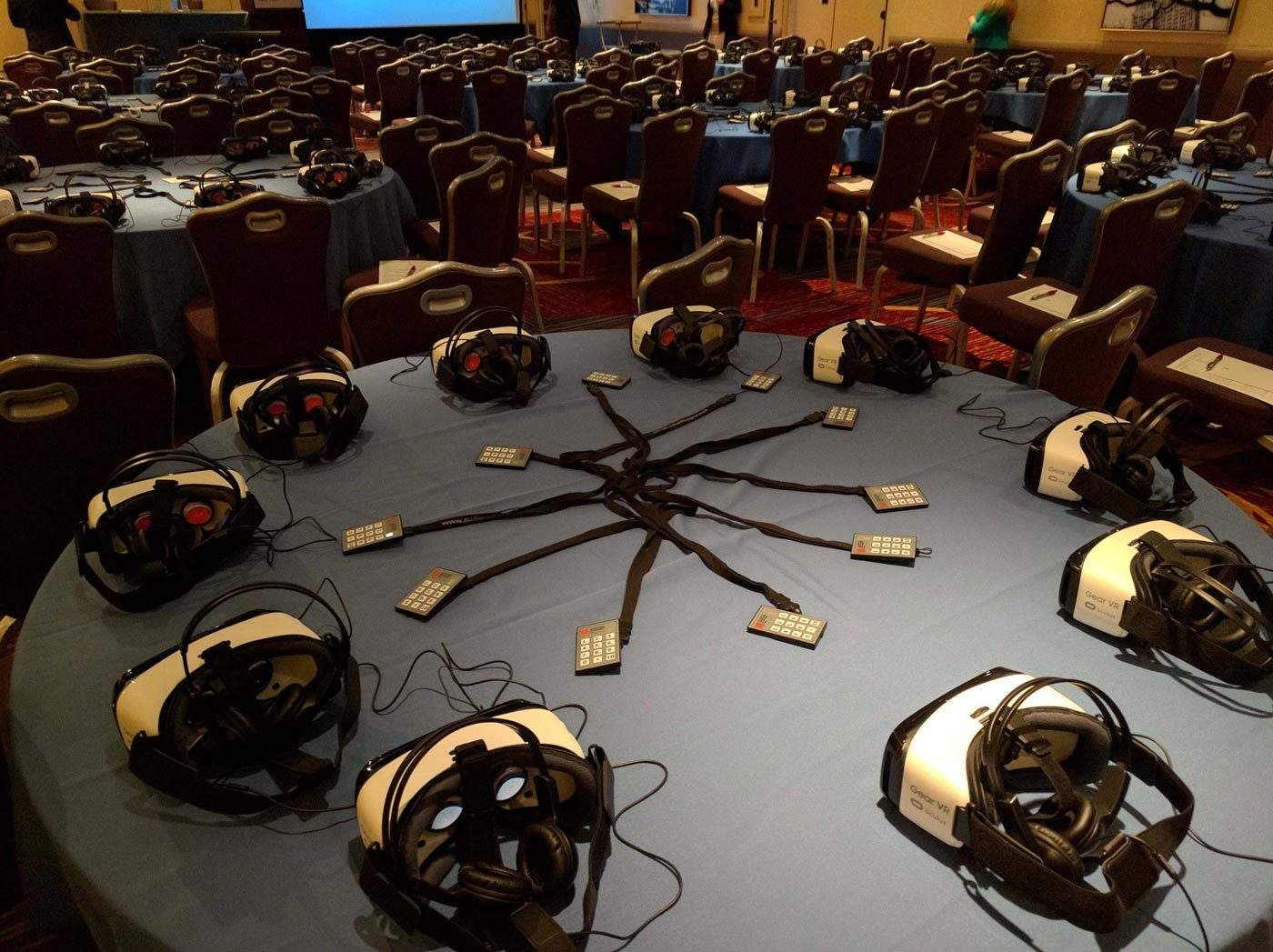 The teams here at eCity Interactive and our sister company Center City Film and Video are excited to announce the launch of our latest virtual reality project! It consists of a set of experiences meant to educate doctors about the causes and treatments of Psoriasis in a much more engaging way. The pieces were shown during a presentation at the Interdisciplinary Autoimmune Summit in New York City.

As you can see, learning about medical treatments while travelling through a 3D human vascular system that responds to your head movements is a much more engaging and interesting way to learn than your typical presentation.  This project involved showing two educational VR segments simultaneously to 150 doctors during the course of a presentation. Not only was this a challenge from a technical standpoint, but also a logistical one. There are several options for VR headsets currently on the market and each have their own benefits and drawbacks. Our goal was to make the experience as easy as possible for our viewers, most of whom had never tried VR before. We ended up deciding on the Samsung GearVR as it was a nice middle-ground between the comfort of a computer-connected headset like the Oculus Rift and the portability of Google Cardboard. It also allowed us to target one hardware specification and optimize the performance of our experience for it. 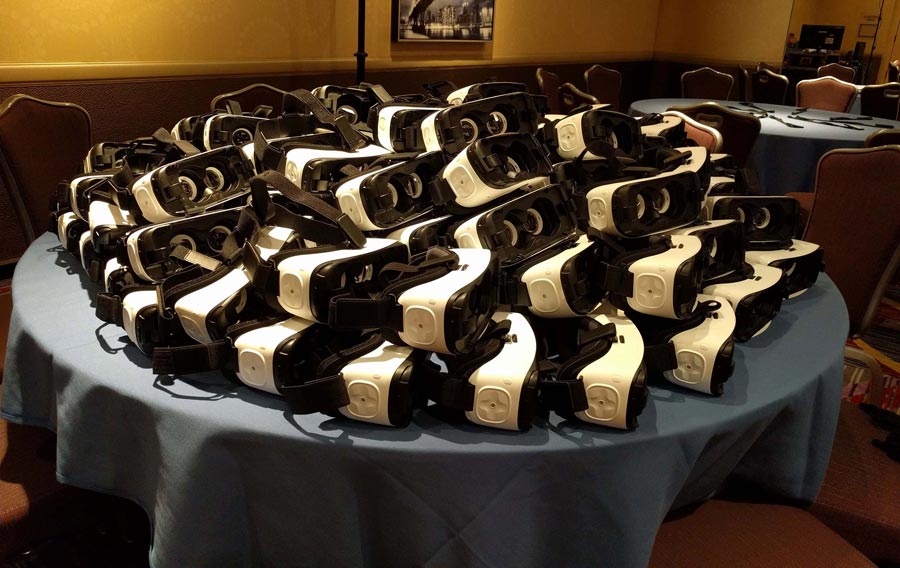 On the technical side of things, designing an experience for VR is very different than traditional film or even video game design. Human physicality plays a large role. You don’t want the viewers getting motion sick or uncomfortable, so designing with people in mind becomes very important. Things like acceleration, points of reference, audio, and even the frame rate play a huge role in making the experience comfortable and believable. 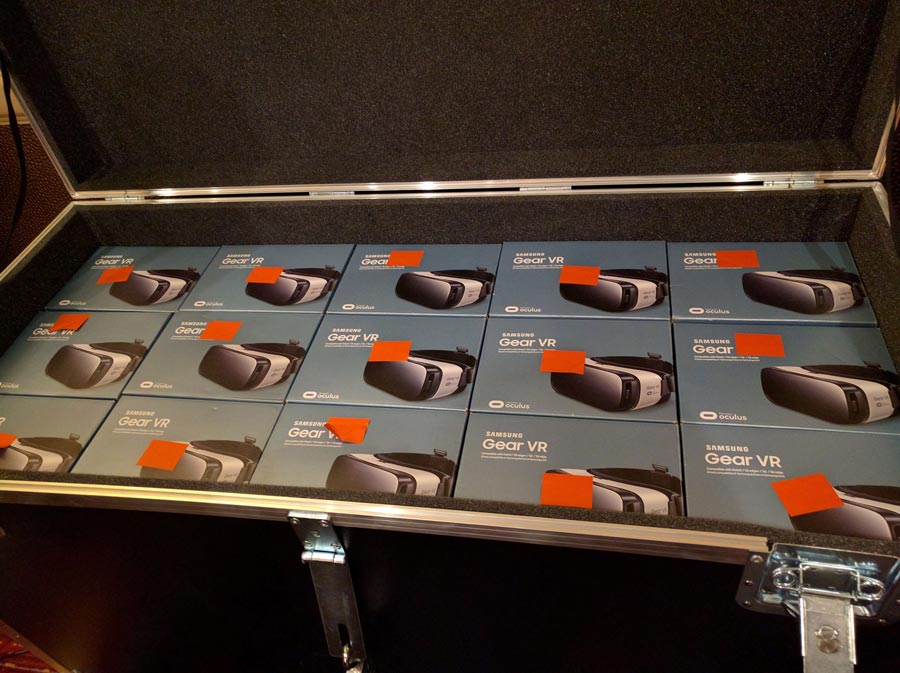 We learned a lot during the development of this project, and can’t wait to show off some of our upcoming work in this exciting new field. 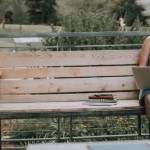 User Research: What It Is, Why It’s Important, and How to Test Your Website