Get to know our new Web Developer, Julian Ptak, who has quickly gotten to work solving puzzles and developing solutions for clients. 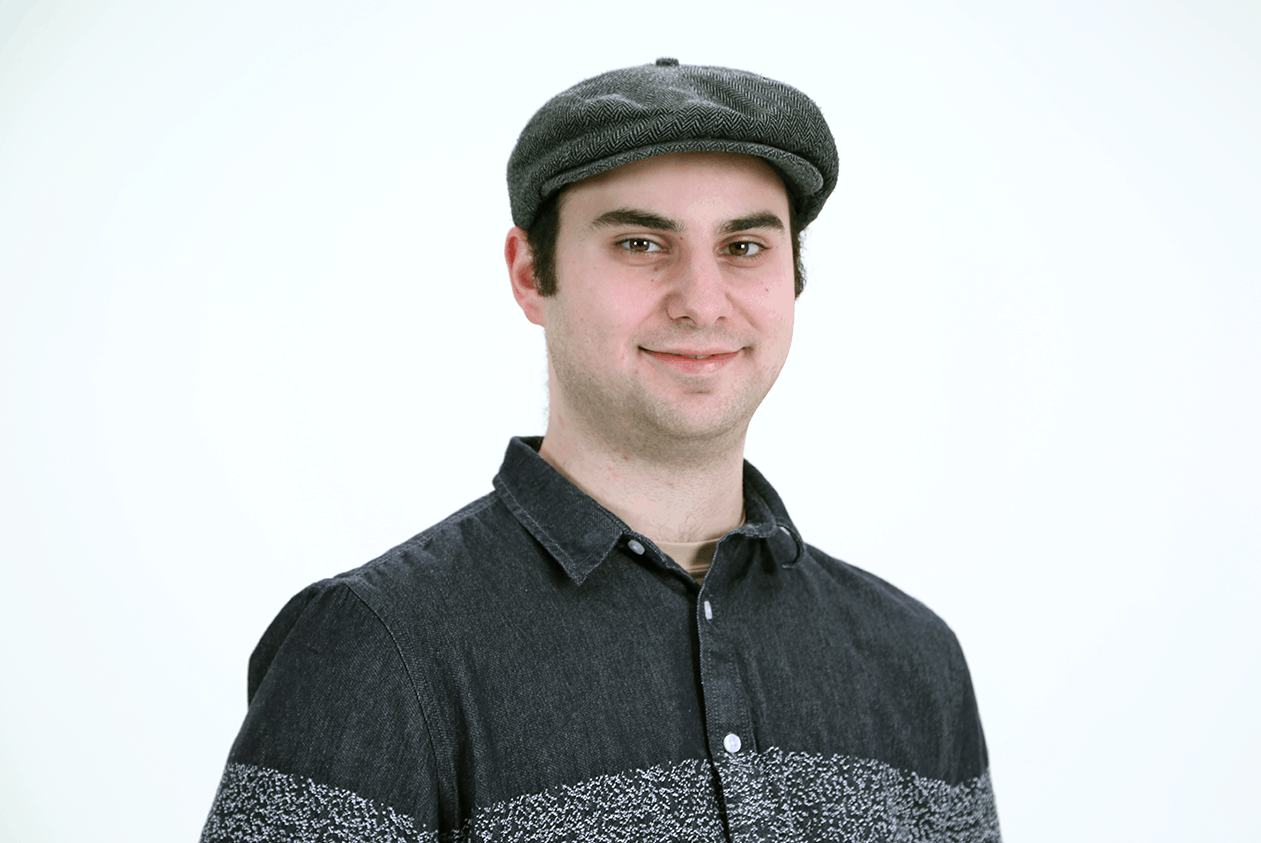 Our newest Web Developer, Julian Ptak, joined the eCity team in December and has quickly gotten to work solving puzzles and developing solutions for multiple client projects. Although he’s fairly new to eCity, Julian is no newcomer to the world of web development and programming. We recently sat down with Julian over some burgers and fries to get to know him a little better. Welcome aboard, Julian!

What is Your Daily Routine at eCity?

My daily routine begins fairly early. I like getting in around 8:15 or a bit before 8:30. The morning is my most productive part of the day so I know I’ll be efficient and effective. I check Basecamp for new tasks and touch base with the team from time to time to make sure everything is going smoothly.

Tasks themselves usually amount to coding. I work with HTML, CSS, JS, JQuery, PHP, WordPress, and Drupal. The platforms may be varied, but what it all amounts to is problem solving; a subject in which I’m well-versed. As projects are completed, I check in with my supervisor and team to keep everyone in sync on the status of each task.

I like to take a breather for lunch and get some air, a walk, and some quiet time. Getting in early means I don’t worry as much about departing shortly after 5 to catch my train home.

Describe Your Resume at a Glance.

Well-rounded. My training is diverse and I try to pick up new and different skills no matter where I work. As a programmer, I’ve worked on the Front-End, Back-End, Database, and even some server configuration. As a professional, I’ve been client-facing, part of a team, worked solo, architected solutions, followed blueprints set down by others, and suggested new technologies for teams. I’m very flexible and capable of adapting to new situations while maintaining a high level of attention to detail.

“Pushing my first site live always has a nice feeling when I’m in a new position. There’s a lot of trust there and it feels great when executed flawlessly.”

If you had a week off, you’d spend it…

Outdoors, traveling, with my girlfriend, swing dancing, in Venice… or all of the above. Perhaps I’ll need to invent a Lindy Hop championship to be held in the watery city. “Grand Canal Dance Off” has a nice ring to it…

What is your favorite TV show?

Why did you want to join eCity?

I was looking for the chance to gain more experience as part of a programming team. eCity afforded me that opportunity. Additionally, eCity works on cool and interesting projects utilizing a variety of development-enhancing tools. It’s a great opportunity to be able to expand one’s skillset and build cool stuff at the same time. eCity is fertile ground for building a development powerhouse. I’m excited to be a part of that growing process. The sky is the limit and eCity’s developers are consistently reach for the stars.

What has been the highlight of your time here thus far?

Pushing my first site live always has a nice feeling when I’m in a new position. I was able to do that just recently. Though it may sound rather geeky, it’s kind of like someone handing you the keys to the kingdom and saying, “Use it wisely.” There’s a lot of trust there and it feels great when executed flawlessly.

If you had a superpower, what would it be?

The Best restaurant in Philadelphia is…

Though it’s actually on the outskirts of Philly, I’m partial to Iron Hill Brewery. Good stuff if you like pub fare.