Engaging Alumni through Social Media – Why, When, Where

By 2011 every school, college, and university interviewed in a comprehensive communication study in over 50 US states was using some form of social media. We 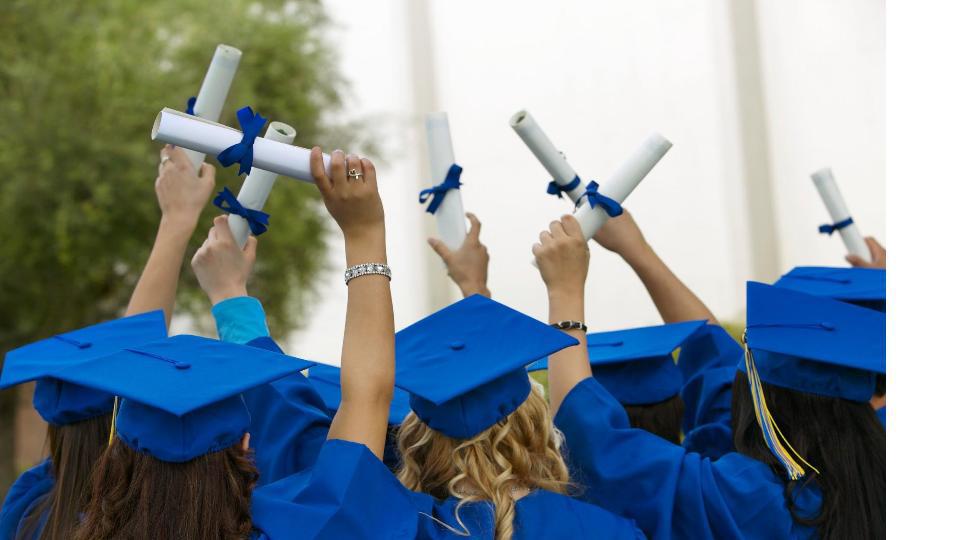 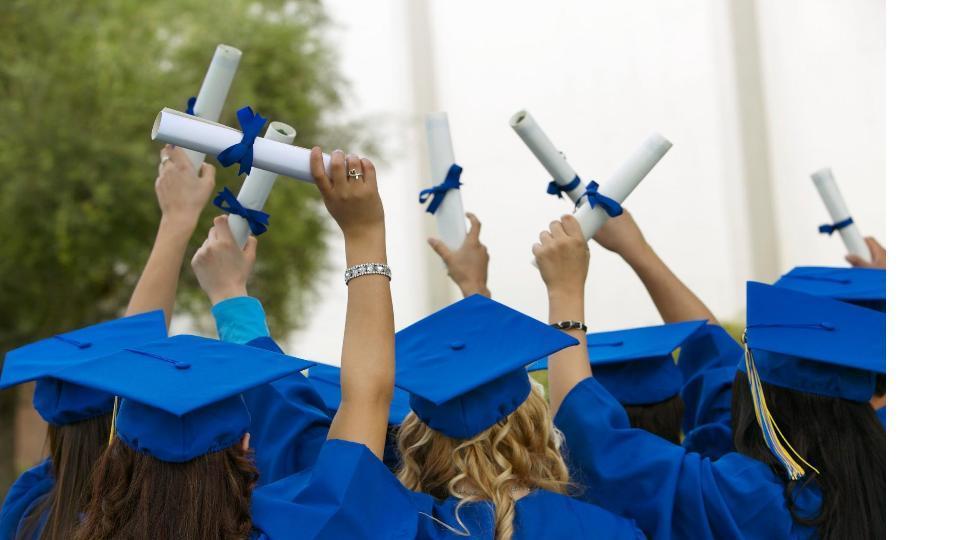 By 2011 every school, college, and university interviewed in a comprehensive communication study in over 50 US states was using some form of social media. We are all at it but it’s become a case of why, when, and where. Engaging alumni through social media has become a challenge for all, with some organizations having more success than others. Knowing when to engage and on what platform are the first metrics to look at as institutions become more sophisticated in their use.

It’s simple – it works. Whether you are trying to encourage potential students to enroll, donors to support a campaign, or alumni to help with development initiatives, social media has become an invaluable tool to engage with these networks.

In CASE’s social media study, 58% of responding Universities indicated social media had been successful – with 23% saying ‘very successful’ – at achieving theirs goals. In the same study, 11% of institutions said that approximately 6% – 10% of all donations had originated from social media. It’s no wonder this has been a growth area for all.

It’s easy to think of times when your alumni may be more engaged, like at graduation, anniversaries, reunions, or sporting events. But what about the other 49 weeks of the year?

This is one area where some are still trying to work it out. You first have to look at your volume of engagement. Again, reviewing Case’s media survey, it’s noticeable that some might not be posting enough content – 67% responded that they only posted to Linkedin a few times per month or less.

Second, know your platform and know when your alumni are usually there. You might be surprised with the engagement on Twitter at 6pm, Facebook late at night, and no surprise that Linkedin has a peak usage through business hours.

To achieve this you need track your engagement on all your social media platforms. You are going to easily find a plethora of information regarding peak times for each platform but as you post more and different content you will become more attuned to your own audience.

The current main trend that stands out in social media is that people / alumni are becoming multi-platform users. According to Pew’s social media update, 52% now use two or more social media platforms, up from 42% from the previous year. If you only have one, chances are it’s Facebook.

Some interesting trends from the leading platforms:

Facebook is still the most used social media platform with around 71% adult users. Teens haven’t abandoned Facebook yet – although growth has slowed, engagement has grown in 2015.

Just over half of internet-using adults ages 18-29 use Instagram and roughly half of them use the site on a daily basis. These numbers represent double digit growth from users that are college educated and above.

Related: 15 Universities That Are Nailing It on Instagram (And What You Can Learn From Them)

Again, a double digit growth for college educated users with high weekly engagement. Twitter throws up some niche growth demographics including those ages 65 and older and urbanites.

With 28% of all online adults using LinkedIn and their user base including 50% college educated or above; it’s safe to say your alumni are on this site! The problem is that they may only be on once a week or less. It’s great to incorporate the platform into donor campaigns as 44% of users earn more than $75K annually.

The trends are moving as fast as the technology but it seems for now universities use social media as the de facto channel of communication with alumni. The challenge will become more about creating quality, engaging content and recording this engagement as each institution becomes more sophisticated in its approach. 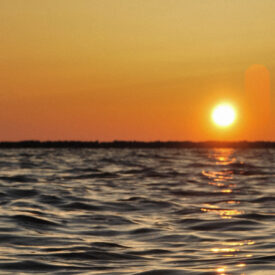 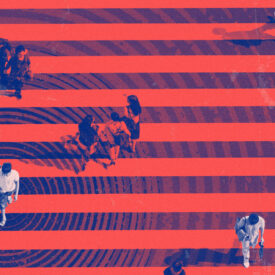