Here's why we chose to use Zurb Foundation and not Boostrap. 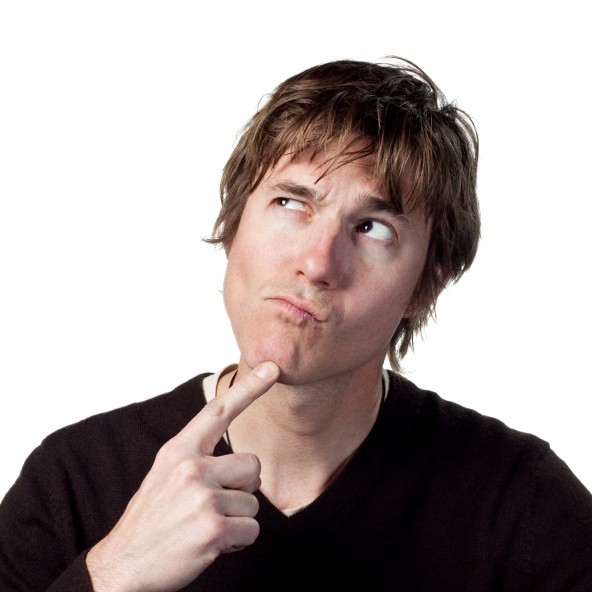 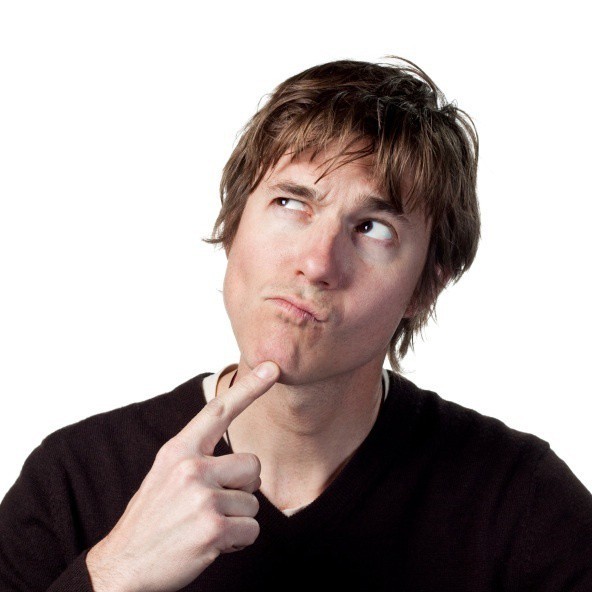 Here at eCity Interactive we have decided as a team to use Zurb Foundation as our CSS framework of choice. This decision was originally made by a former designer here, but as a team we have decided to stick with it. The primary reason is that Foundation seems to be more style agnostic and about structure, whereas Bootstrap seems to include a lot more design ‘baked in’. With Foundation, we can implement the design needed for each project, instead of working to override Bootstrap’s defaults.

As a developer I was at first more inclined to choose Bootstrap: less work for me. Also, as a primarily .Net developer, Microsoft’s IDE, Visual Studio, includes Bootstrap by default. So it would be very easy to go in that direction. But I am not the designer on most of my projects here, so I don’t really want any design by default. I need to transform the actual designer’s ideas into a functional website. The less overriding of the CSS framework I have to do, the better – and with Foundation I can do that easily.

In addition, the popularity of Bootstrap has led to a variety of freely available and cheap Bootstrap themes. As such, more and more websites employ these themes. We build custom websites. We don’t want our websites to look like a theme. So avoiding Bootstrap also helps us in achieveing this goal.

For WordPress projects we have decided to go with a raw installation, as opposed to using FoundationPress as again, this gives the ability to customize our sites as needed instead of using someone else’s theme or interpretation of how to use the framework.

We need our CSS framework to provide a framework for helping us implement our designs, not a design template, and Zurb Foundation does this for us with minimal headaches. Thats why we use Foundation and not Bootsrap. 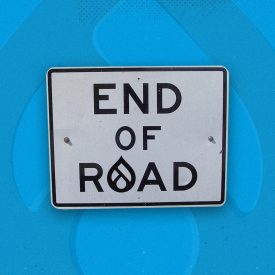 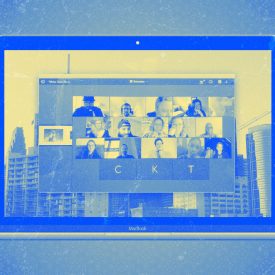 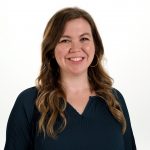